The board of Ashton Community Trust are: 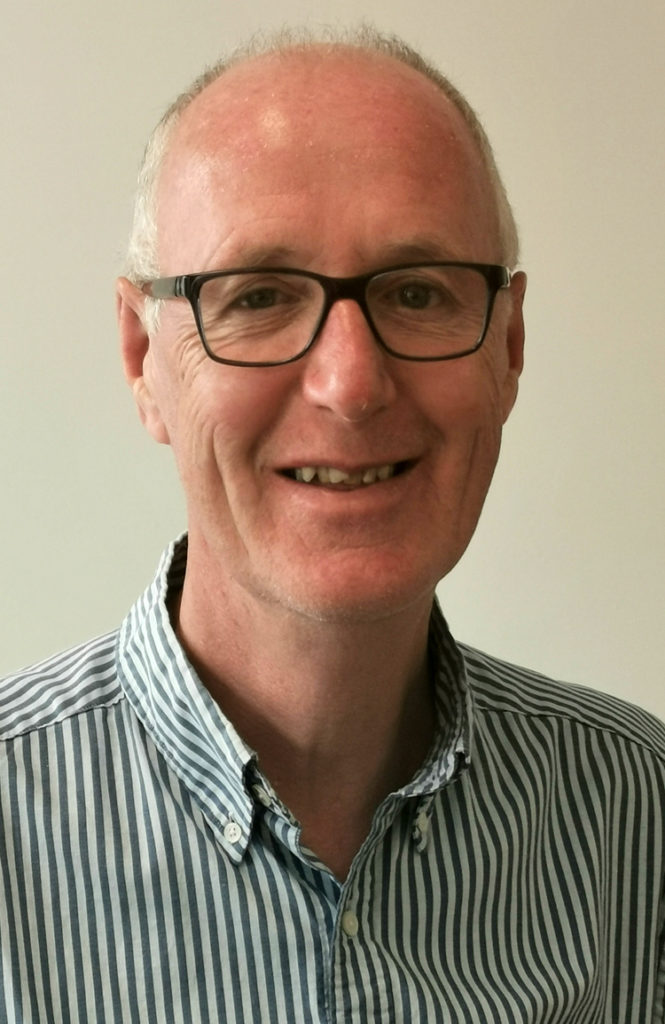 Tommy is a former Senior Civil Servant in the Northern Ireland Civil Service where he held posts in Departments for Communities , Finance and Education. He was Chief Executive of the former Social Security Agency for six years where he was the Accounting Officer for the £5 billion per annum expenditure. He also held the Deputy Secretary post in the Department for Education with responsibility for education policy and children services.  He has over twenty years senior management experience including four years as a Strategic Advisor with the Strategic Investment Board and two years as Director of Transformation in Land and Property Services in the Department of Finance.

He was a Non-Executive Director on the Scottish Governments Social Security Programme for five years  and also a member of the Department of Work and Pensions Universal Credit Programme Board overseeing the development and implementation of the largest IT and service changes to the social security system in the United Kingdom in over 60 years.  He is an Infrastructure and Projects Authority accredited reviewer of major public sector projects and recently spent over 12 months working in Jordan on a EU funded social welfare project.

Tommy is a qualified teacher and has lived in North Belfast for over 20 years. He has a MBA and until  recently was a Fellow of the Chartered Institute of Personnel and Development. 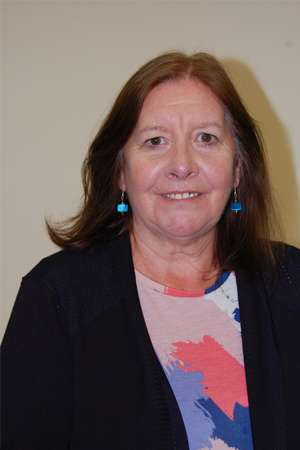 Noelle joined the board in 2018, she is a senior manager in Belfast & Lisburn Women’s Aid, she holds the responsibility for the support of all potential adult female victims of human Trafficking in N. Ireland through a contract with the Dept. of Justice and sits on the government’s Engagement Group.

Noelle manages a large refuge in South Belfast. She is currently involved in the DOJ’s reference group instigating new legislation on Stalking. She is a board member of Council for the Homeless N.I. and a member of the Victim and Witness monitoring group.

Noelle is a member of the strategic advisory group of the Belfast Domestic and Sexual Violence Partnership and chairs a sub-group on prevention and support. She has led many initiatives on awareness raising and training including bringing the Vital Voices Institute to Belfast earlier this year.

Tom Evans joined the board in 2020 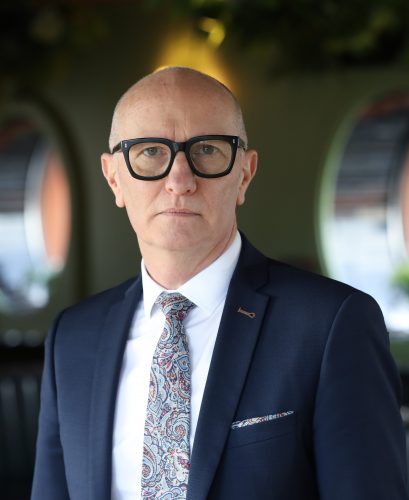 Colin Neill joined the board in 2020

Colin Neill joined Hospitality Ulster (the representative body of Northern Ireland’s hospitality industry) as Chief Executive in August 2008, representing an industry that sustains over 65,000 jobs with an annual turnover of c£2BM annually to the NI economy.

In addition to the day to day operations of Hospitality Ulster Colin is also responsible for the industries’ strategic lobby and spends a significant amount of time engaging with senior politicians in the Northern Ireland Assembly and at Westminster.

Colin is currently a Board member of Tourism Northern Ireland.

Colin holds an MBA from the Ulster University.

Colin has previously worked in both the public and private sector and held the post of Economic & Tourism Development Manager with Ballymena Borough Council before joining Hospitality Ulster.

Colin was also a Retained Crew Commander with the Northern Ireland Fire & Rescue Service, until he resigned in December 2010 with twenty seven years’ service. 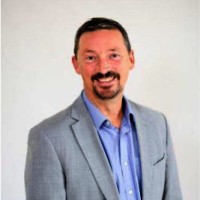 Steve Lectures in Ulster University Business School where his interests are in entrepreneurship, leadership and management. He is an experienced Non-Executive Director and has held senior leadership roles in the private, public and social economy sectors. He has experience starting and running businesses, including social enterprises. Steve has a particular interest in social and economic development. He is also on the Board of Governors South Eastern Regional College, and Chair of Donegall Pass Community Enterprise. 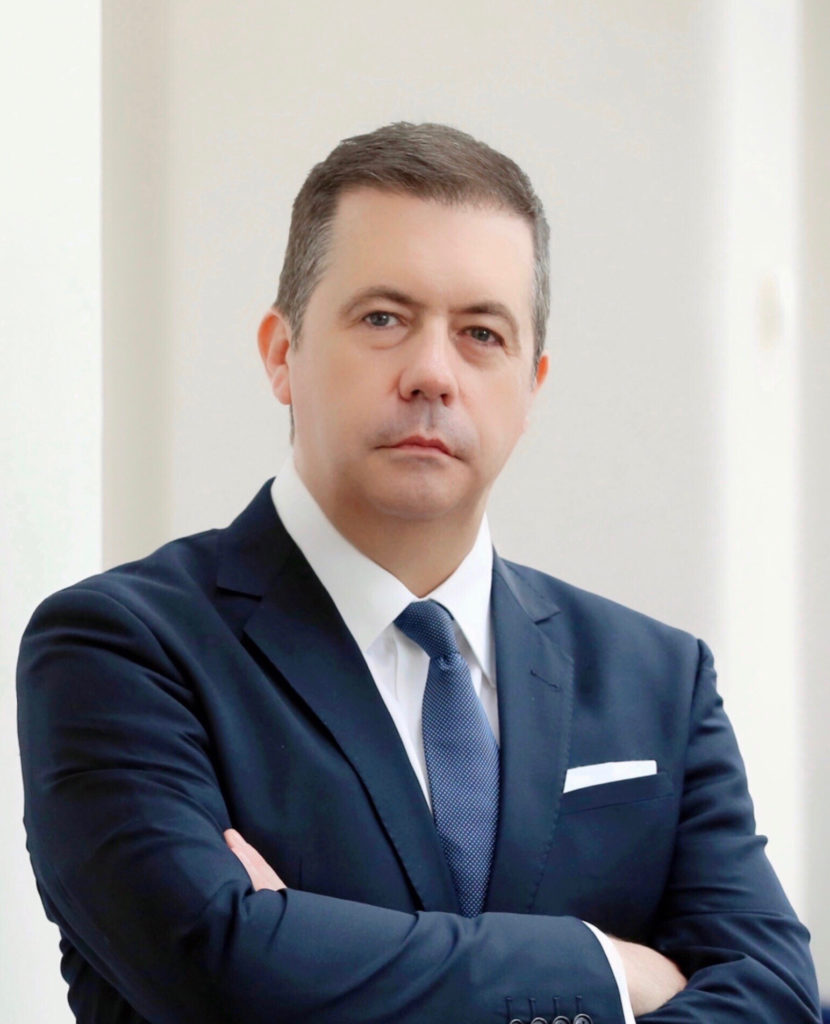 Glyn Roberts has been Chief Executive of Retail NI since January 2008 after serving seven years as Head of Parliamentary Affairs with the Federation of Small Businesses in Northern Ireland.

Glyn was Chairman of Colleges NI from 2014-17 and previously was a member of the South Eastern Regional College Governing Body. He was also Vice-Chairman of the Northern Ireland Assembly and Business Trust (2011-12).

Previous positions held include Public Affairs Director with Weber Shandwick, Head of Communications for Cancer Focus NI and Manager of a Community Work Programme in West Belfast for the long-term unemployed.

Glyn holds a degree in Political Science from the Ulster University and is a graduate of Harvard’s Kennedy School of Government, Leaders for Tomorrow Programme (2008) and the US State Department International Leadership Programme (2007).